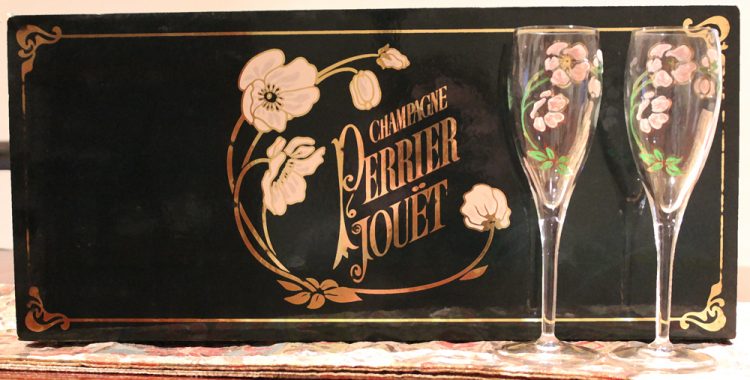 La Belle Époque, French for ‘Beautiful Era’ began in 1871 – in line with the Third French Republic the year before – and came to an end at the beginning of World War I.

After the bitterness of France’s defeat in the Franco-Prussian War came a time of peace and prosperity, and also of great optimism as new inventions and scientific discoveries were being made at a rate of knots.

The cinématographe was used by the Lumière brothers to hold the World’s first film screening in 1895; the same year that the inventor of the pasteurisation process, Louis Pasteur died. He was also famous for creating vaccines and developing antibiotics. The following year, Henri Becquerel discovered radioactivity while working with phosphorescent materials.

Belle Epoque inventions included neon lights, the scooter, moped and Edouard Michelin’s pneumatic tyres. This new technology and the genial tranquillity of The Beautiful Age was also inspiring The Arts. 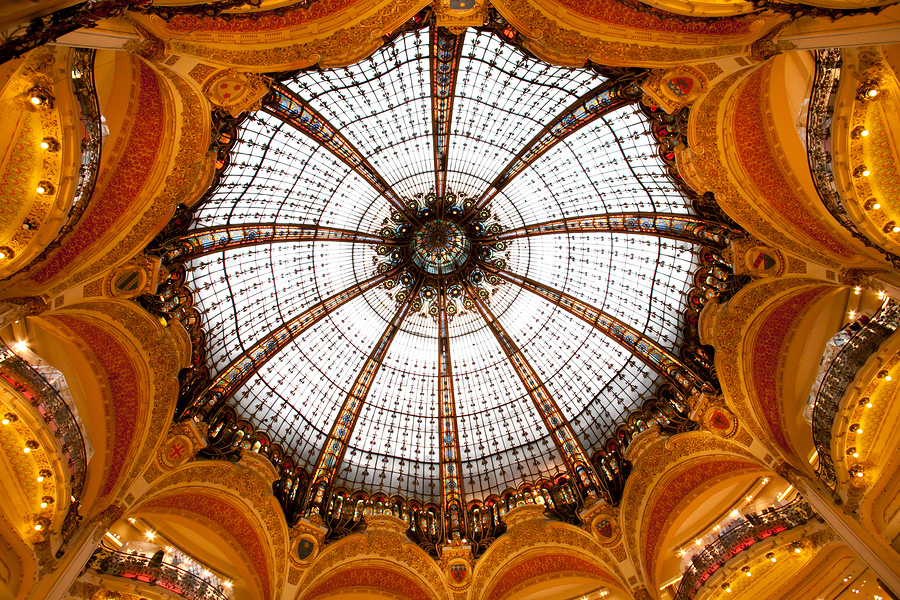 The Parisian bourgeoisie and the successful nouveau-riches neo-industrialist formed the city’s elite social class, and they hungered for entertainment. The Folies Bergère opened in 1869, the Casino de Paris in 1890 and the Moulin Rouge in 1889. Now there was more than Absinthe, Bistros and Cabaret to entertain the Parisenne elite, known as Tout-Paris (“all of Paris”).

Tout-Paris Haute Couture favoured feathers and furs and the slender boyish figure became the look in the city. In the suburbs and the countryside, a heavier bosom was preferred. 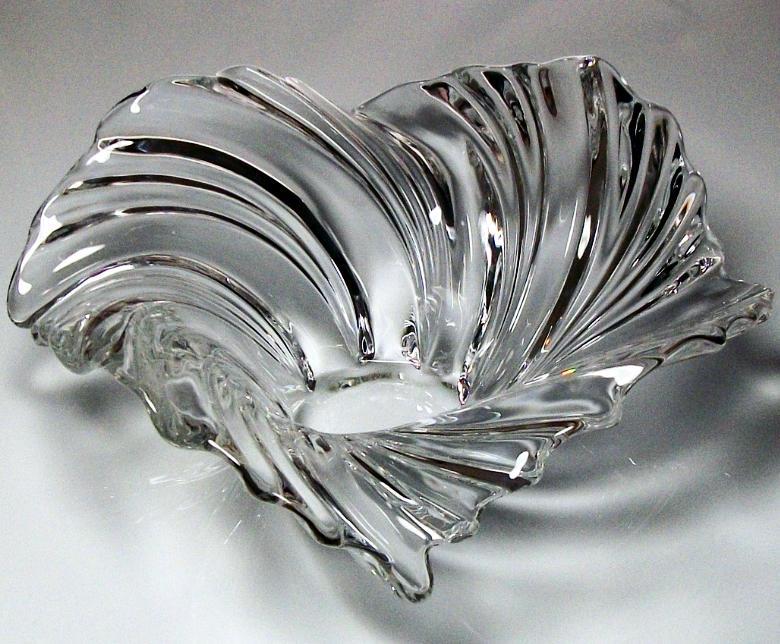 In Belle Epoque Paris, the burlesque performances of Folies Bergère and Moulin Rouge were more mainstream than in the puritanical United States or the more straight laced cities of Europe. Images of these decadent times were made famous by the post-impressionist painter and illustrator Toulouse-Lautrec.

Celebrity can-can dancers such as Jane Avril and La Goulue (Louise Weber) modelled for him and came to symbolise the iconic Belle Époque poster art of the day. 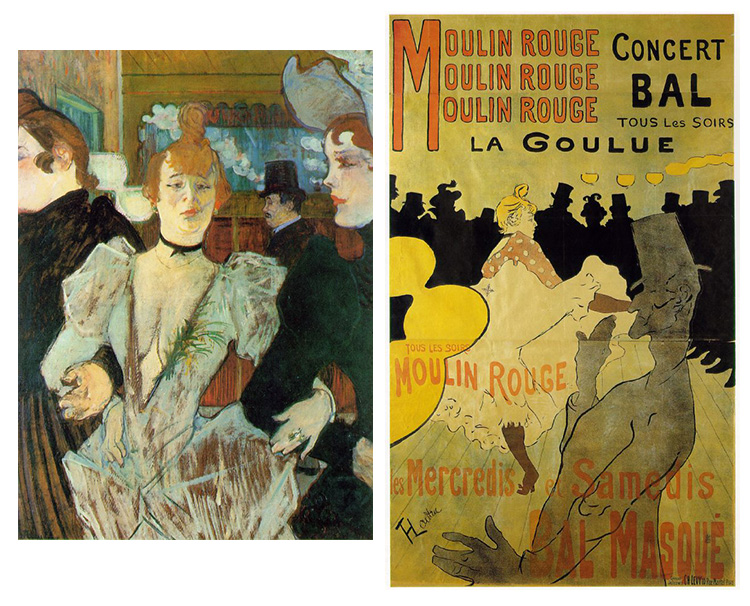 The process of creating champagne was perfected in the Belle Époque and Absinthe became the fashionable muse of many Art Nouveau artists. This allegedly psychoactive elixir, known as ‘la fée verte’ (the green fairy) was hugely popular in many posters of the time.

Paris hosted the World’s Fair in 1889 and the French conservatives (Republicans) were also celebrating the defeat of Boulanger; the French general who had been on the verge of becoming the Dictatorial leader that year.

The Eiffel Tower was built to serve as a grand gateway to the Fair and stands today as the symbol of this Great city.

1889 was a celebration of everything French; including its Imperialism; which was at its pinnacle. The New Imperialism was especially marked by the ‘Scramble For Africa’.

The Fair was France’s confirmation as a leading global influence in terms of culture, education and scientific research and discovery.

What was called a ‘Golden Age’ in Northern Europe was dubbed the Gilded Age in North America; where they were just getting over a major financial scare (known as The Panic of 1873). In the United Kingdom, La Belle Époque bridged the late Victorian and the Edwardian eras.

Other overlapping Eras included The Arts and Crafts Movement (1880 – 1910), Art Nouveau (1890–1910) and, in terms of art, it was the era of Symbolism and Modernism, among others. Art Nouveau was a decorative style that became synonymous with Paris after it was used in the Paris Métro stations across the city.

As Art Nouveau took hold, Vincent van Gogh lost his grip on life and died in 1890, and his paintings soon began to be much admired (an admiration that had eluded him during his lifetime). 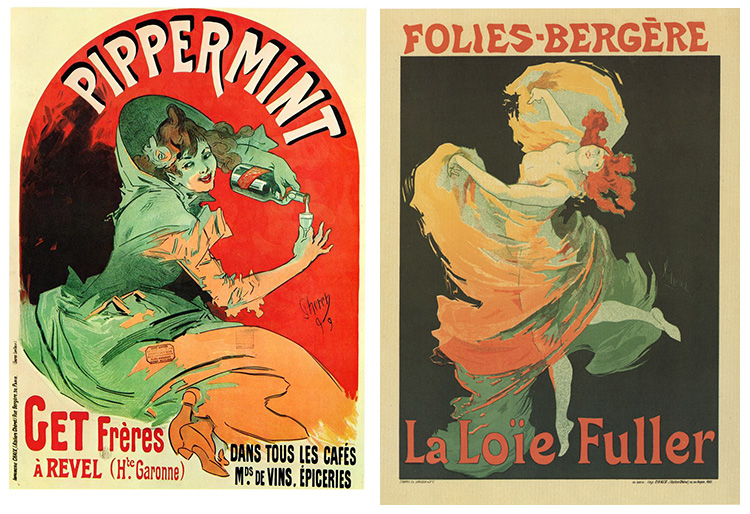 La Belle Époque actually earned its name retrospectively as French speaking nations looked back on that time of flourishing arts and science. It was more about nostalgia than reality, and helped the French and Belgians to blot out the horrors of the two devastating world wars.

In reality, during that era the French underclass was burgeoning, conflicts between the state and the Roman Catholic Church were becoming habitual and the whole country became embroiled and divided by the anti-Semitic Dreyfus Affair (1894-1906).

Bitter hatred of the German Empire also continued after Prussian annexation of most of Alsace-Lorraine after their victory in the Franco-Prussian War. To many artists, the Fin de Siècle was viewed with pessimism, overshadowed by these voluminous dark French clouds.

The Fin de Siècle (end of the century) and right up until World War I in 1914 was a time of unusual political stability across Europe. An upper-class gentleman could travel unimpeded by borders across Europe with no papers of passport. The bonds of class were as important as national identities and the political stability was underpinned by the burgeoning underclass.

Exotic fruits were grown under glass thanks to the underclass who mined coal and travelled into the leafy rich neighbourhoods to toil away for poor rewards. The linking of streetcars and the underground railway system (the Paris Metro) meant the birth of commuting and suburbanisation. The servants were no longer ‘gentlemen below stairs’, instead they travelled in from the poor neighbourhoods to tend the fruit, heated by cheap coal, ready for their master’s opulent banquets. 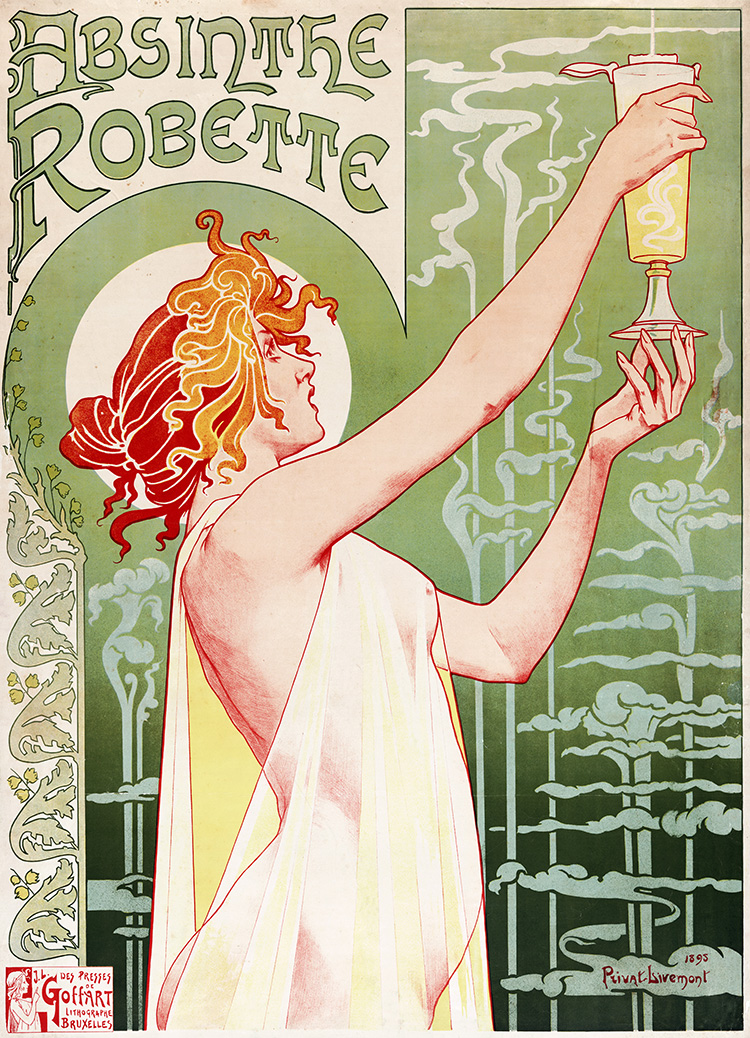 After the wars, La Belle Époque looked like a long lost halcyon paradise, a time of plenty, joie de vivre and prosperity. What was left after the war was a mangled tear-sodden world full of hardships and broken dreams.

As France wiped away the tears of World War I, a new Art Movement emerged. Art Deco rose from the French ashes as people looked to a futurism that used technology for something other than killing their fellow man. This was not to last.