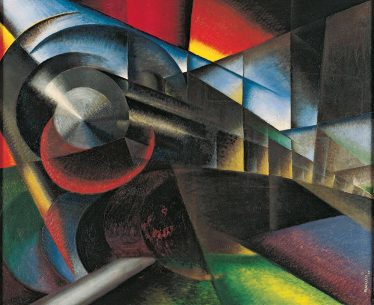 Futurism is an art movement that embraced the modern world and the technological advancements of the early 20th Century.

Technology and speed were the ‘new beautiful’, and Futurist art was crammed with hurtling trains, diving bi-planes and racing cars. Futurists tried to evoke a palpable sense of urban modernity in their various art forms; the noise of the train, the smell of burning motor oil and the metallic taste of metropolis.

This new dynamic art movement blended elements from Cubism and Neo-impressionism to epitomise the energy and movement of modernity at the turn of the century. They tried to recreate the pulsating beat of incessant progress with blurred figures, sequencing and inferred movement. 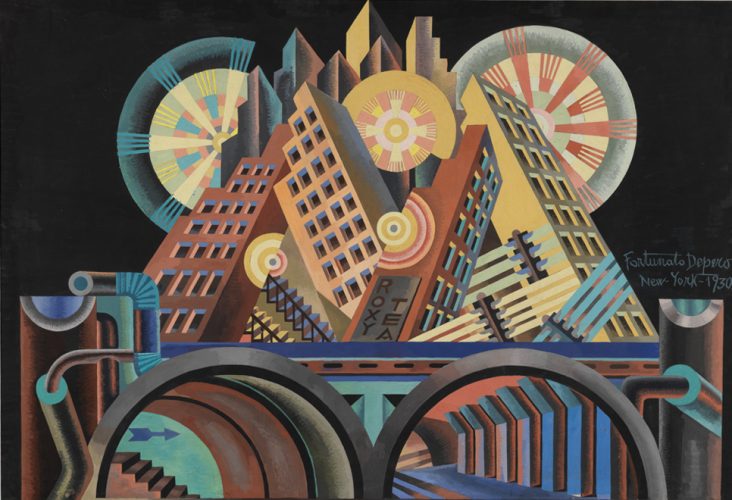 Launched by Italian poet Filipo Marinetti in 1909 in his Manifesto of Futurism, which declared on the front page of Paris newspaper Le Figaro that futurists would “free Italy from her innumerable museums which cover her like countless cemeteries.” He declared in his Manifesto, “We want no part of it, the past…we the young and strong Futurists!”

In the Technical Manifesto of Futurist Painting (1914) Futurists committed themselves to a “universal dynamism” expressed through painting. In this Zen-like missive, they declared that all objects in reality were as one, and not separate from one another, or from their surroundings; “The sixteen people around you in a rolling motor bus are in turn and at the same time one…they are motionless and they change places… The motor bus rushes into the houses which it passes, and in their turn the houses throw themselves upon the motor bus and are blended with it.” 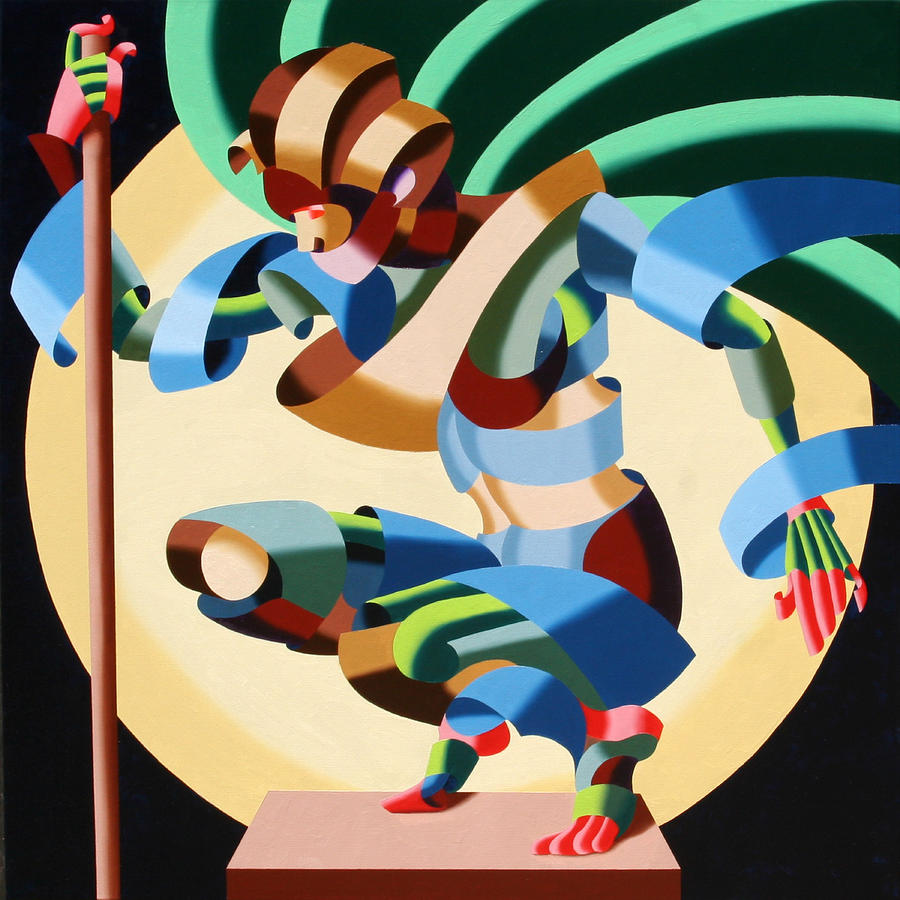 He and his radical Italian cabal of like-minded artists dreamed of a new Italy that was not oppressed by the past. They wanted to destroy the ancient Italian culture and deify instead machines, speed and violence.

Marinetti wrote, in his Manifesto of Futurism, “We will glorify war —the world’s only hygiene” And they duly celebrated the arrival of the War, bathing in the bloodied light of exploding bombs. War was seen as the only way to make cultural progress. Fascism was embraced by many Futurists with both arms and the art movement lurched to the edge of the political precipice of far right politics.

After the horrors of World War I, with its industrial scale mass murder, many artists turned against Futurism. They wanted a ‘return to order’, back to traditional approaches where history was revered rather than abhorred.

Art Movements that reacted against Futurism included Vorticism, which was the British equivalent of the Futurism Art Movement. Vorticism‘s founder Wyndham Lewis was hostile to Futurism, saying it “lacked structure.”

Although the Futurism art movement was declared extinct in 1944 after the death of Marinetti it has influenced many other art forms including Art Deco, Surrealism, Constructivism, Dada, and of course Neo-Futurism.

Futurism has found influence in films such as Blade Runner and Iron Man, Manga comics and films, Cyber Punk literature and the retro-futurist art form of Steam Punk. 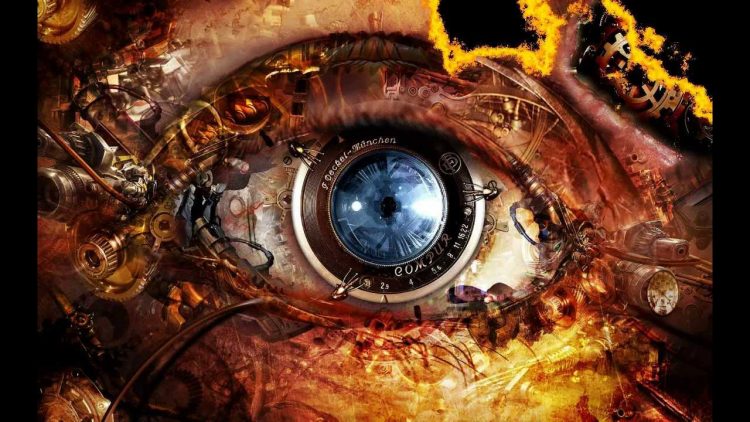