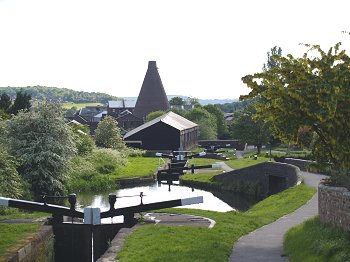 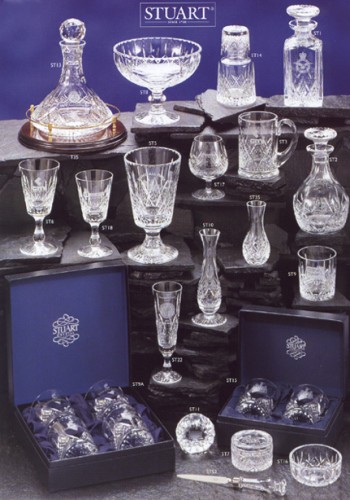 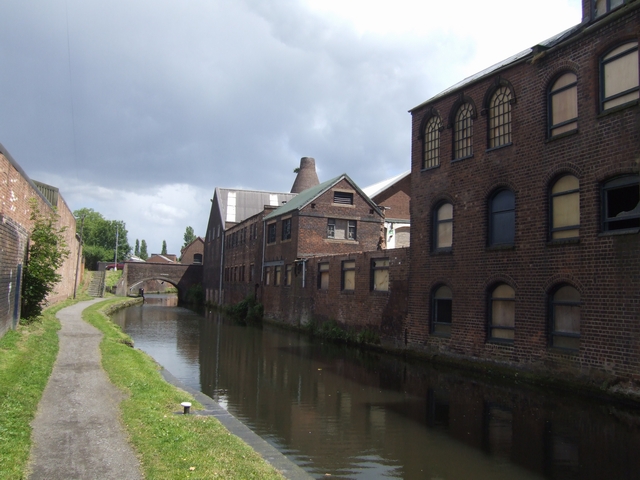 26 thoughts on “Stuart Crystal: The Shape of an Era”